The State of Vatican City (or Vatican City State) was established in 1929 by the Lateran Treaty, signed by Cardinal Secretary of State Pietro Gasparri, on behalf of Pope Pius XI and by Prime Minister and Head of Government Benito Mussolini on behalf of King Vittorio Emanuele III of Italy.

Within Vatican City are religious and cultural sites such as St. Peter's Basilica, the Sistine Chapel and the Vatican Museums. They feature some of the world's most famous paintings and sculptures. 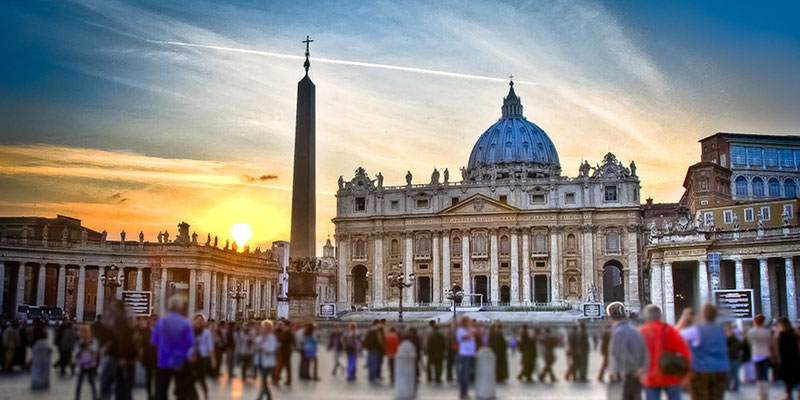 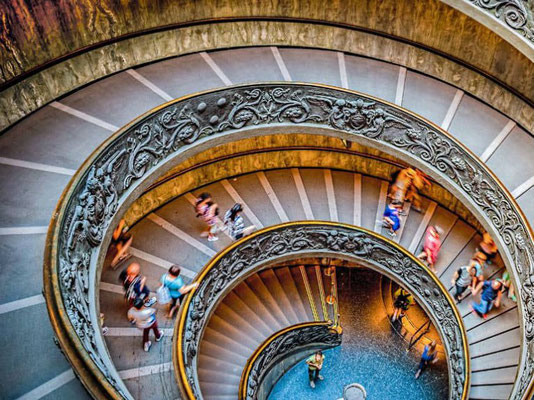 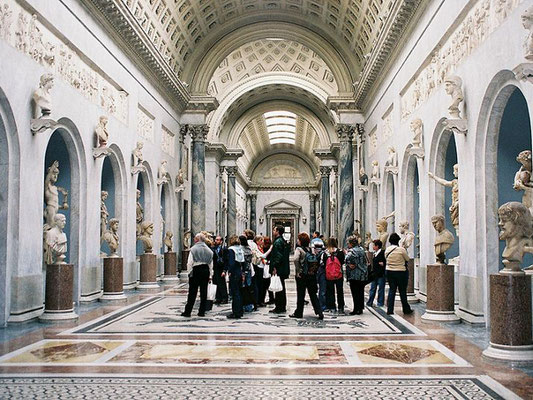 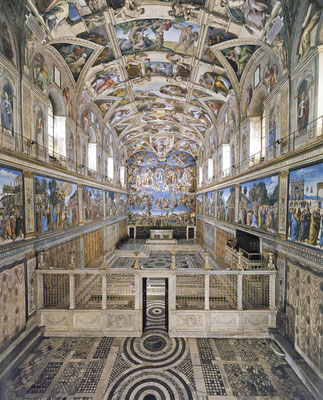 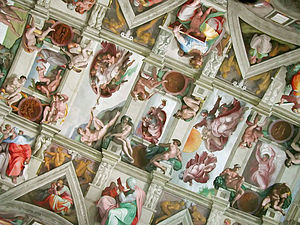 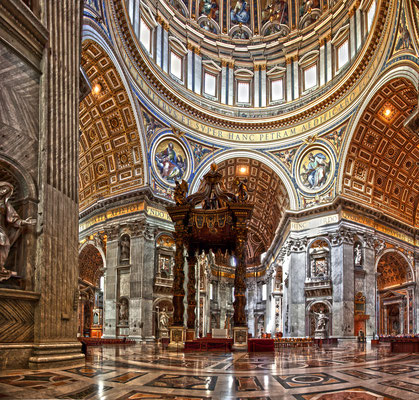 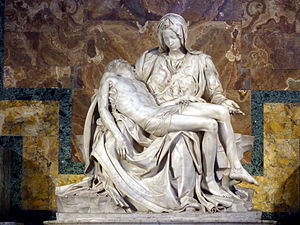 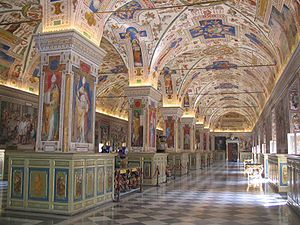 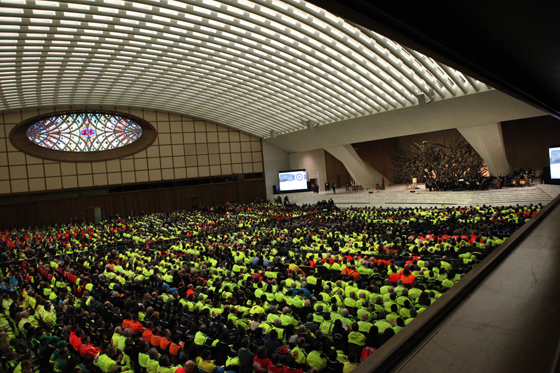 Enjoy a Vatican experience, with a group led by your English speaking guide. Bypass the long St. Peter's Basilica line and Vatican Museums. In just three hours your expert guide will show you the Vatican Museums with the most important works of art housed in this incredible collection. From the ancient Greek and Roman sculptures, which have inspired the best artists throughout history - including Michelangelo and Rodin - to Raphael’s magnificent work. Hear the story of the great personalities that made history: emperors, artists and popes.

Continue then your tour in the Sistine Chapel, where you will be able to see with your own eyes the incomparable work Michelangelo realized here, in his frescos on the vault and on the altar wall of the Sistine Chapel – highlights of western art such us the Last Judgement and the Creation of Adam, just to name a few.

Your tour will end with the impressive St. Peter's Basilica, a museum in itself and the most important church in Rome, designed by Michelangelo and decorated by Bernini. We enter directly from the Sistine Chapel via a special entrance, skipping the long line outside. Your guide will provide you with a detailed description of the Basilica, of the spectacular altar, of Michelangelo's famous 'Pietà' and again, with more stories which will bring these works to life right in front of you.

Appropriate dress is required to enter into some sites of this tour. Knees, shoulders and backs must be covered for both men and women.

NOTE: tours on Wednesday (at 9.30am only) will have a special access to the Papal Audience at Sala Nervi.